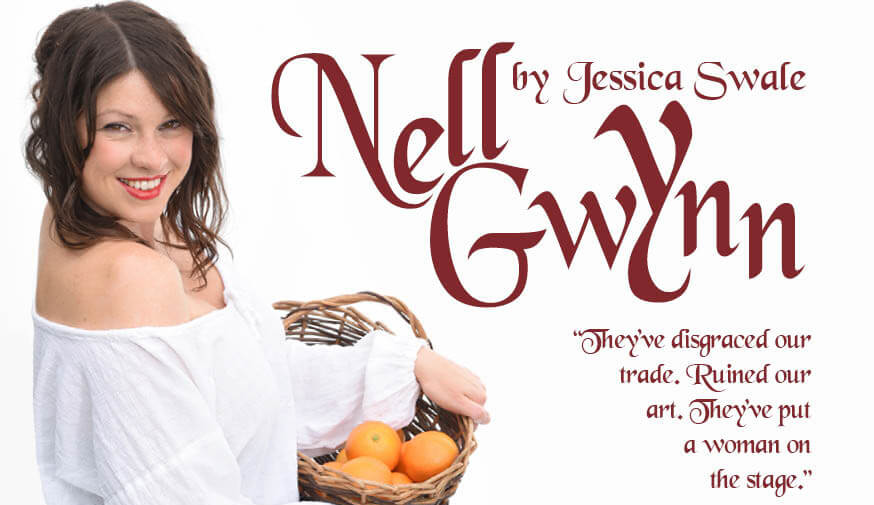 Thinking about how to make the most of the long summer evenings – how about rolling out a rug and enjoying picnic theatre at its best in the stunning grounds of Haslemere Museum? 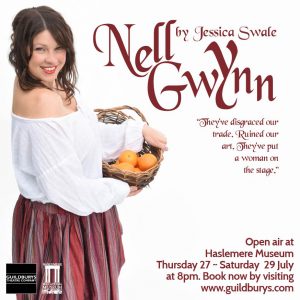 The play is a tender and rumbustious romp about the orange seller turned actress, Nell Gwynn, who captivates theatre audiences, and then wins the heart of King Charles II.

Director, Laura Sheppard, is delighted to be staging the show. “I first saw Nell Gwynn in the open air when it premiered at The Globe in London two years ago,” Laura said. “I thought it would make an ideal choice for the open air in Surrey. It is very well-written, fast-paced and is simply a show filled with joy. The cast will be making the most of the Restoration theatre set so the audience may well find actors sharing their picnic space!”

Ceri-Jane O’Hara, Public Relations Officer at Haslemere Museum added: “We are delighted that the Guildburys Theatre Company is returning to the Museum this year and our grounds provide the perfect backdrop for open-air theatre. We are all very excited about the play which promises a highly entertaining evening, set in beautiful surroundings.”

Guildburys Theatre Company are also celebrating after being awarded a National Operatic and Dramatic Association (NODA) Accolade of Excellence for their production last April of Waiting for Godot in April 2016 at the Electric Theatre in Guildford.

Tickets are available for Nell Gwynn from www.guildburys.com.