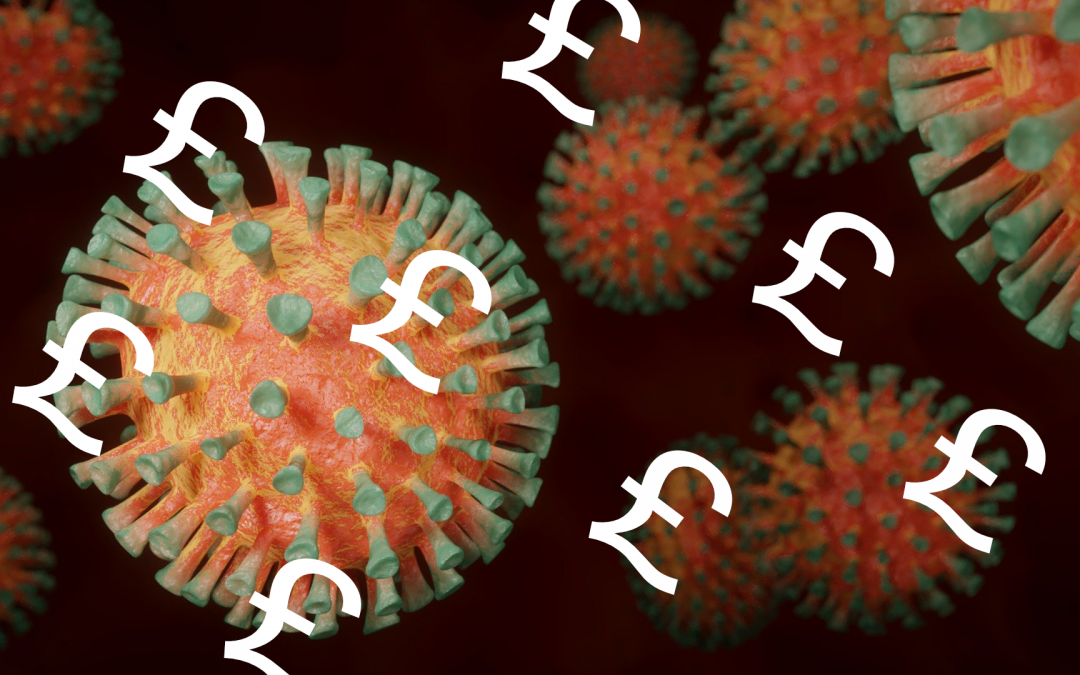 The Chancellor has today (3 March) set out a £65 billion three-point plan to provide support for jobs and businesses as we emerge from the COVID-19 pandemic.

Chancellor of the Exchequer Rishi Sunak said his immediate priority continues to be supporting those hardest hit, with extensions to furlough, self-employed support, business grants, loans and VAT cuts – bringing total fiscal support to over £407 billion.

He also set out plans to drive jobs, growth and investment to help the economy rebound – and spoke  about the tough choices required to put the public finances on a more sustainable path.

In line with the government’s roadmap for the cautious easing of social distancing rules, the Chancellor pledged to keep economic support in place until we are out of lockdown.

To protect the livelihoods of those hardest hit, the Coronavirus Job Retention Scheme will be extended to September and the Self-Employment Income Support Scheme (SEISS) will continue with a fourth and a fifth grant. The Chancellor announced that more than 600,000 people, many of whom became self-employed in 2019-20, may now be able to claim direct cash grants under SEISS.

In addition, the business rates holiday in England has been extended by an additional three months. That means 750,000 retail, hospitality and leisure properties in England will pay no business rates for three months from 1 April when combined with Small Business Rates Relief, with further relief available for the rest of the year.

To continue supporting the 150,000 businesses in the tourism and hospitality sectors and to protect 2.4 million jobs, the government has extended the temporary 5% reduced rate of VAT until 30 September 2021. To help businesses manage the transition back to the standard rate, a 12.5% rate will then apply for a further six months, until 31 March 2022.

Grant funding will be available to businesses in England through a new £5 billion Restart Grant scheme to help the high street, providing up to £18,000, bringing the total spent on business grants to £25 billion.

A new Recovery Loan Scheme will also be launched to replace the existing government guaranteed schemes which have supported £73 billion of lending to date and close at the end of March.

To maintain momentum for the Covid-19 vaccination programme, the Budget will inject an extra £1.65 billion to ensure the roll-out in England continues to be a success and invest a further £50 million to boost the UK’s vaccine testing capability.

As part of the UK Government’s Plan for Jobs to support, protect and create jobs, the Chancellor is increasing support with £126 million of new money to enable 40,000 more traineeships, and doubling the cash incentive to firms who take on an apprentice to a £3,000 payment per hire. The National Living Wage will be increased to £8.91 from April and there will also be a six-month extension of the £20 per week Universal Credit uplift, with eligible Working Tax Credit claimants receiving a one-off payment of £500.

A new mortgage guarantee scheme will enable homebuyers to secure a mortgage up to £600,000 with a 5% deposit, and an extension to the temporary cut in Stamp Duty Land Tax to September will support the housing market and protect and create jobs.

£700 million will support the UK’s arts, culture and sporting institutions as they reopen, backing the UK and Ireland’s joint bid to host the World Cup in 2030.

To put more money in the public’s pocket, fuel duty will be frozen for the 11th consecutive year and there will be a freeze in duty rates for beer, cider, wine and spirits.

The Chancellor was honest with the public about the need to get public finances back on track and give people and businesses the certainty they need for the future while not raising rates of income tax, national insurance or VAT.

Income tax personal allowance and the higher rate threshold will rise next year as planned and will then be maintained at that level until April 2026. Nobody’s take home pay will be less than it is now, and the UK’s allowances remain the most generous of any G20 country.

To balance the need to raise revenue with the objective of having an internationally competitive tax system, the rate of Corporation Tax will increase to 25%, which will remain the lowest rate in the G7. In order to support the recovery, the increase will not take effect until 2023. Businesses with profits of £50,000 or less, around 70% of actively trading companies, will continue to be taxed at 19%. A tapered rate will also be introduced for profits above £50,000, so that only businesses with profits of £250,000 or greater will be taxed at the full 25% rate.

The Budget will spread investment and opportunity across the UK, helping businesses to grow, and improving access to skills, capital and ideas.

New English Freeports will be based in East Midlands Airport, Felixstowe & Harwich, Humber, Liverpool City Region, Plymouth, Solent, Thames and Teesside and will be special economic zones with different rules to make it easier and cheaper to do business. Combined with changes to immigration rules, the Towns Fund, the UK-wide Levelling Up Fund, and the UK Community Renewal Fund, opportunities for well-paid jobs, innovation and growth will be leveled up across the country.

The Budget also coincides with the publication of the the government’s new Build Back Better: our plan for growth strategy, setting out how infrastructure, skills and innovation will drive the UK economy.

130,000 small and medium sized businesses will be supported through the new Help to Grow scheme, providing the digital and management tools needed to innovate, grow and help drive recovery.

Beginning April 2021, a new super-deduction will cut companies’ tax bill by 25p for every pound they invest in new equipment meaning they can reduce their taxable profits by 130% of the cost. This is worth £25 billion to companies over the two-year period the super-deduction will be in full effect.

And to help progress the Prime Minister’s ambitious Ten Point Plan for a green industrial revolution, new port infrastructure will be built to support the next generation of offshore wind projects in Teesside and Humberside. The UK will issue at least £15 billion in green bonds to help finance the transition to net zero and the government will launch the world’s first sovereign green savings bond for retail investors.

Support for the whole UK

Many of today’s announcements such as the extension of job support schemes and VAT cut will directly benefit people across the UK.

In addition, this budget provides an additional £2.4 billion to the devolved administrations in 2021-22 through the Barnett formula.

Further measures announced by the Chancellor can be found at this factsheet.