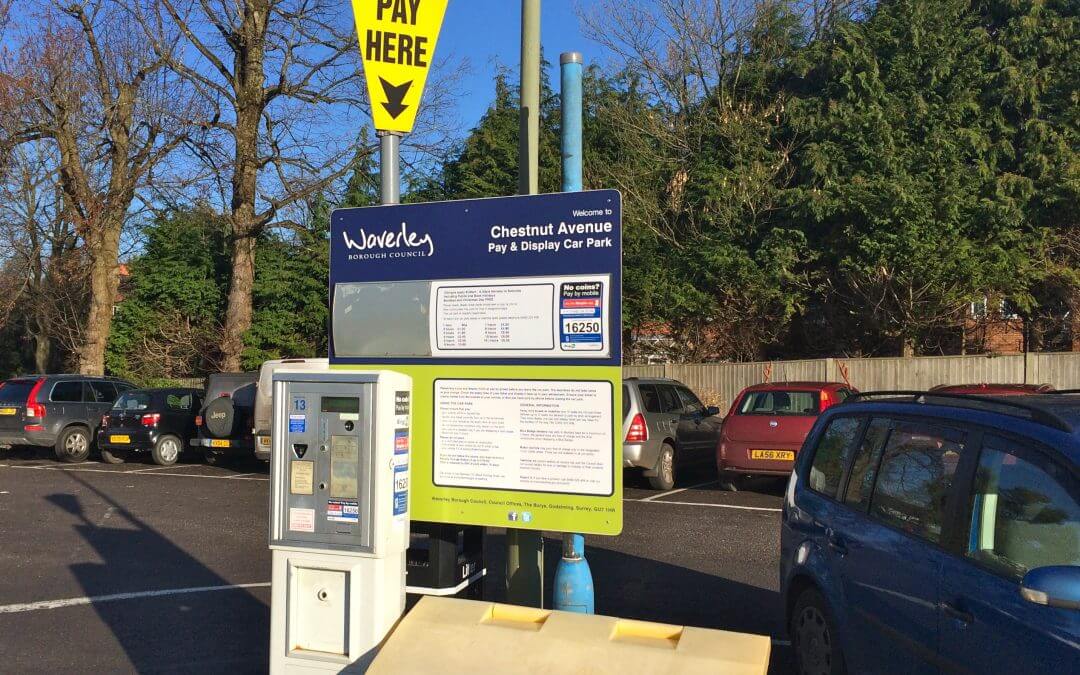 Your Executive’s reported dismissal of chambers’ and town councils’ pleas and suggestions regarding proposed increases in parking charges at certain Waverley car parks is a matter of great concern.

At first glance it suggests that the Executive is paying greater heed to the needs of its officials than those of the people of Waverley whom you – and they – serve.

It also suggests that the Executive is out of touch with the needs of business ­– especially the retail sector – in the four towns. With business rates already a severe burden for many local retailers, parking problems leading to reduced footfall could be fatal.

Thirdly it could seriously undermine the council’s credibility as well as the good working relationship that has been developing between the chambers and your Economic Development Team in recent years.

I do not wish to sound uncharitable: I have high regard for certain members of the council and its staff. I also appreciate the immense difficulty you face in trying to reconcile the provision of quality services in a tricky financial climate.

A one-size-fits-all approach to parking is not the answer, as each of the towns has a unique ratio of council parking spaces to head of population, each has its own retail parking profile and each has different problems with and solutions for commuter traffic.

Speaking purely for Haslemere, our problem is that the central car parks are perceived to be full but the relative lack of retail footfall suggests bays are being used more by a mix of commuters and local businesspeople on a long or semi-long stay basis

Increasing short term parking charges will not solve this fundamental problem. But it will foster perceptions that the town is expensive – and prejudice the work that my Chamber and others are doing to make Haslemere a more attractive destination for shopping and business in general: work that underpins economic growth.

Instead of simply taxing our motorists at every opportunity, it would be of greater long term benefit to all if Waverley were to put its weight behind efforts to solve local parking problems. This would be seen as a tangible benefit to business and the public.

Your elected and paid colleagues would do well to find more clever ways to cut the Borough’s cloth. The alternatives are further damage to the local economy and the risk of major political consequences.

In the meantime, there is still time to reverse your Executive’s decision.