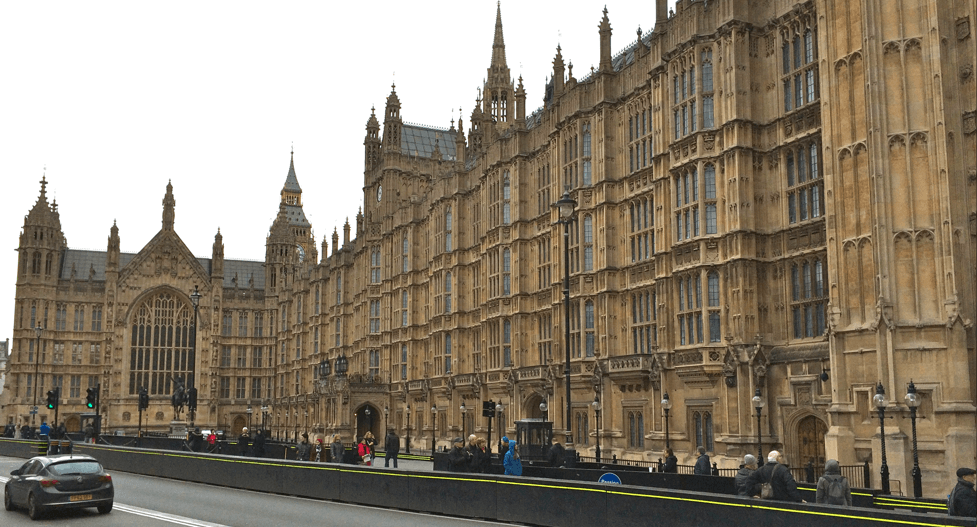 News that Liberal Democrat leader Tim Farron wants the government to rethink its intention to raise insurance premium tax (IPT) to 12% next year has prompted a call for a reduction of the ‘unfair’ 20% IPT levied on travel insurance.

Travel and ski insurance specialist Michael Pettifer, Managing Director of MPI Brokers, says: “We fully support Mr Farron’s early day motion that calls for reflection on the Chancellor’s announcement of an increase in the basic rate of IPT from 10% to 12% but we also urge Mr Farron and the government to take this opportunity to review the 20% IPT on travel insurance.

“The higher rate was introduced to curtail an apparent abuse dubbed ‘value shifting’ which, due to regulation, no longer exists. One of the unintended consequences is that certain groups of travellers are unfairly taxed due to age, riskier activity, poor health or length of travel – for example, gap year students and seasonaires.

“In respect of the last group, after the higher rate was introduced in the Budget in 1999, there was a significant increase in the number of referrals to the British Consulates and Embassies by students in trouble abroad, due either to having no insurance or policies of poor quality. In response, the Foreign and Commonwealth Office launched the ‘Know before you go’ campaign (recently rebranded to ‘Travel aware’). This included encouraging people to get travel insurance – which meant they had to pay more high-rate tax to the government.

“There is now no logical reason why the travelling public should have to pay such an exorbitant rate of tax on travel insurance as well as all the other taxes they have to pay for travelling overseas.

“One of the dangers of over-taxing, apart from not insuring (30% don’t) is that it tempts people to look for cheaper insurance. Don’t be fooled by cheaper premiums – they always mean reduced cover. That is why we always say:

it’s not the cost that matters, but the cover that counts.”