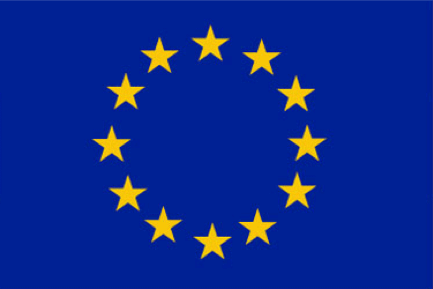 Brexit will have a negative effect on Haslemere and district, according to 56% of respondents to the Chamber’s post-referendum survey – but it’s not bad news for all: another 33% predict no significant impact.

Questions in our dipstick survey sought to gauge the opinions of local business – and were posed when the still-evolving Westminster political crisis was still in its infancy. However, events after the referendum result led 73% of our respondents to show concern, 60% were concerned at the response on money and stock markets, while 60% said they had concerns about the UK’s future. Only 53% voiced concern about Europe’s response.

Despite this, local business people remain fairly confident about prospects, with 40% expecting no change following Brexit, 33% seeing a possible impact and 17% expecting a negative effect. Only 3% expect a business boost.

The domestic economy and trade with Europe are expected to be most affected by Brexit, with 73% of respondents predicting a negative effect. A negative impact on employment is forecast by 66% of respondents, but 20% see neither negative nor positive effects.

Neutral impacts of 37-50% were predicted for effects on the NHS, security, immigration, trade with the rest of the world and inward tourism. Negative effects on the NHS and security equalled the neutral responses at 44% and 40% respectively. On the other categories, negative and positive responses were similar.

The survey showed that 40% of respondents were displeased at the referendum result, but accepted it. Another 23% would have liked a second referendum, while 20% said the vote was what they wanted. Given the chance. 93% said they would vote the same way again.

NOTE: The online survey drew interesting responses from a small fraction of the Chamber’s membership and others who receive the weekly Newsletter. This report should not be seen as reflecting the views of the Chamber or the wider community.