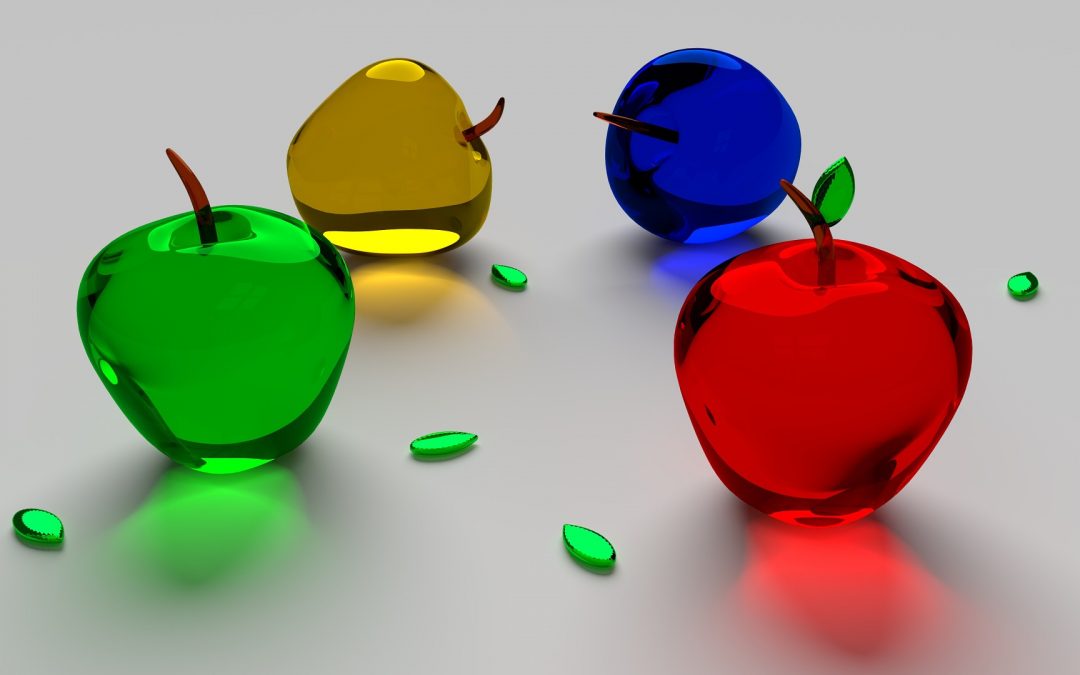 On 15th April the Government announced that the cut off date for furlough employees has been moved from 28th February to 19th March.   For clarity, your employees must have been on your PAYE system at 19th March to be eligible for government furlough monies, not 28th February as previously announced.

Although I have not yet seen it in writing, it was announced at the daily government briefing that the HMRC furlough money reimbursement portal will be up and running on 20th April with the expectation that organisations will receive the money by 30th April, thus covering the April payroll.

The portal is a new build which has been done in great haste so I think it is reasonable to anticipate a few bugs in the system. Given the number of organisations wanting access to the portal, I strongly suspect it will not be as easy as it might first appear.  You may want to consider organising a bank loan (or similar) to cover the April pay roll on a just-in-case basis.

When you do manage to access the portal you will need the following information:-