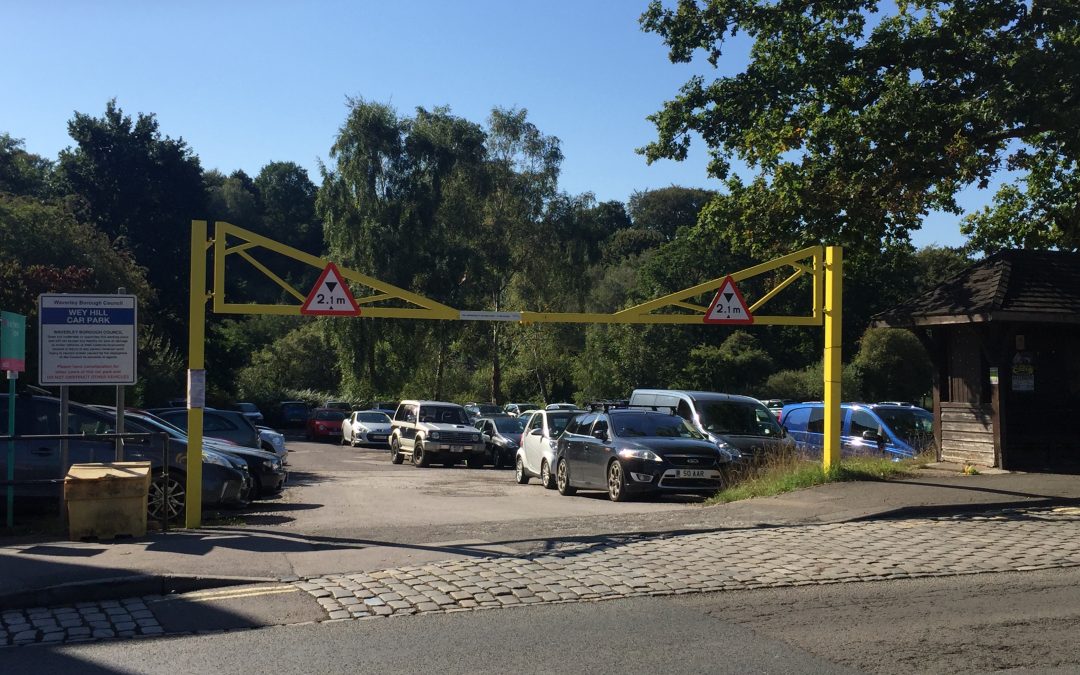 Chamber President Craig McGowan has written to Haslemere’s representative on Waverley Borough Council, Cllr Jim Edwards, asking him to explain why he voted in favour of removing the common land status of the much used Fairground Car Park. Here’s the full text of the letter:

The Committee of the Haslemere and District Chamber of Trade and Commerce and I were delighted to hear of your appointment as head of ‘Placeshaping’ at Waverley Borough Council and charged with developing the relationship between WBC and the various Chambers in the Council district.

Our view was that you, a previously successful businessman running a business in Weyhill, would have all the knowledge and understanding of what the businesses there are experiencing as they strive to make a living. You, along with your fellow traders, would no doubt have enjoyed the benefit of your customers having access to free parking at the former Fairground land, without time restriction, and provide their patronage in Weyhill. Since you retired from that business the economic climate has not improved and one of the few advantages the traders there hold on to is the continued free parking facility.

We are therefore both disappointed and nonplussed by your decision to vote in favour of the de-registration of the common land site on Weyhill thus paving the way for it to become a Pay and Display car park. That less well informed councillors may have joined you in your voting decision is less surprising, but we had considered you to be a champion of local businesses. That is apparently not the case.

Life is hard enough for the traders of Weyhill, and the rest of the district of Haslemere. Waverley Borough Council already ensures that Haslemere is at a disadvantage to its neighbours in Hampshire and West Sussex by charging significantly more for parking than, for example, Midhurst. The de-registration of the Fairground site and the creation of a Pay and Display car park can only exacerbate that situation.

Furthermore, your vote seems to be totally at odds with Waverley’s Economic Strategy. To paraphrase: “The council aims to provide a long-term tailored parking strategy in order to maximise the use of existing parking capacity and provide additional capacity where needed and practicable.”

We have consistently raised the issue of car parking both in respect of charging and capacity, to no avail it would seem. We have wholeheartedly entered into the Council’s ‘Placeshaping’ strategy but, in the light of your voting decision, feel that the views of local residents and businesses are being ignored in favour of other Council requirements.

We invite you to meet our members so that we might better understand your actions and look to try and enhance our current relationship with the Placeshaping strategy so that all stakeholder views are fully represented to the Council.

President, Haslemere and District Chamber of Trade and Commerce