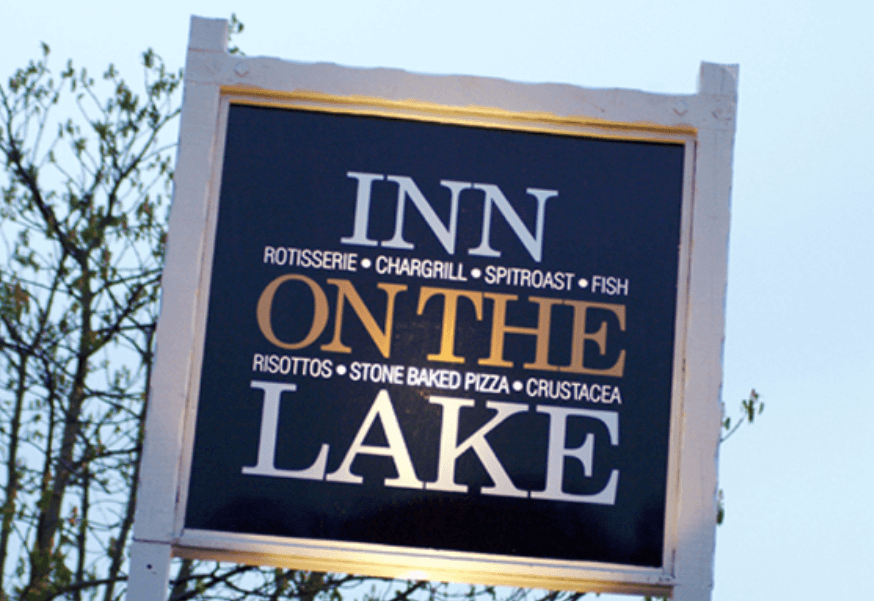 The four Waverley chambers of commerce – Cranleigh, Farnham, Godalming and Haslemere – are collaborating in initiatives to increase networking and business opportunities across the borough.

The initiatives have evolved during a series of meetings of the four chambers’ leaders – in addition to contacts made when meeting jointly with Waverley Borough Council’s Economic Development Team. Chamber leaders have agreed to work together in an informal alliance to be known as Waverley Joint Chambers. The chambers will remain autonomous.

The alliance will be launched officially at a dinner  from 7.30pm on Wednesday 8 November 2017 at The Inn on The Lake, Godalming. It is hoped that members of all the chambers will support the event – and perhaps find new customers at the same time.

Tickets are £35 for a single ticket or £65 for a pair of tickets for members of the Waverley chambers (£40 per person for non-members) including a welcome drink, a three-course meal, half a bottle of wine per person and coffee to finish. Book your tickets HERE.

The event will include a special guest speaker as well as news of the forthcoming Waverley Business Awards, which Waverley Joint Chambers plans to run in conjunction with the Borough Council in 2018.